S.N. Lazarev About The Image of the Enemy or Pagan Thinking

America creates the image of the enemy and in so doing tries to save itself and tries to restore order throughout the world. America promotes the enemy image to all countries as terrorism and as Russia.  The reason for potraying Russia as an enemy is that without Russian submission, China (the next enemy) cannot be conquered. How do they create an image of the enemy? By using any theme.

If the culprit was a specific nation, then who were the bloodiest individuals involved in this famine and mass repression? Georgian Dzhugashvili, Polish Dzerzhinsky and Jewish Trotsky. Concentration camps were invented by Dzerzhinsky — a Pole. Stalin, a Georgian, began extermination of the people. There is no logic.

If Russia was to blame, then this would have been the Soviet Union at the tme which now no longer exists. In short there is no one currently in existence to be blamed.

Then the question is, who is to be blamed for the famine?  There is only one option left, it is the people of Russia. This is the image of the enemy.

So what kind of scheme creates an enemy image and then initiates a war? It is a pegan scheme. Why? Because in monotheism there are no enemies, we all children of God, we share everything,  we need to unite and save each other. 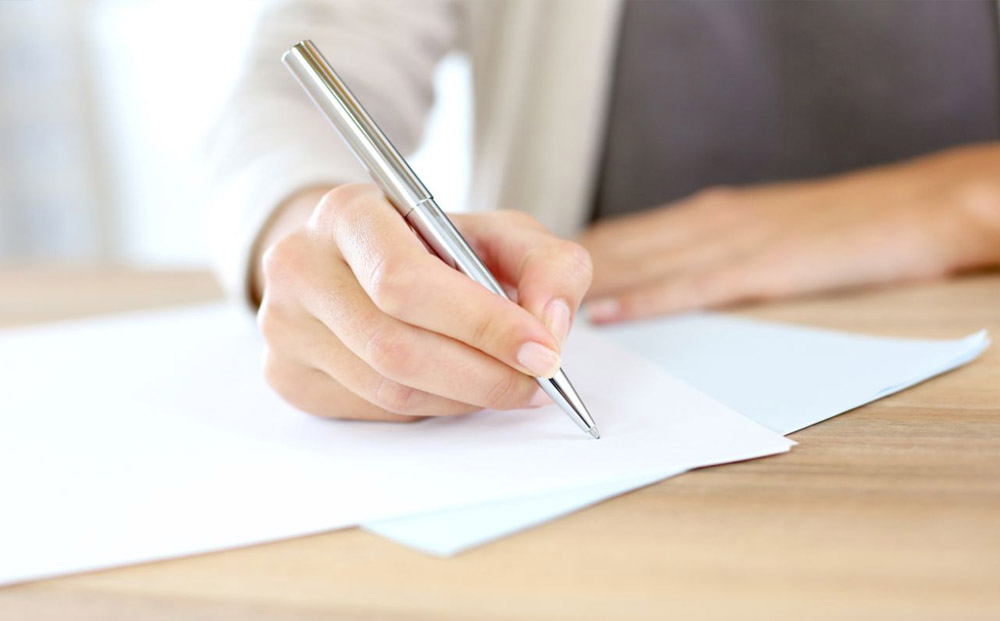 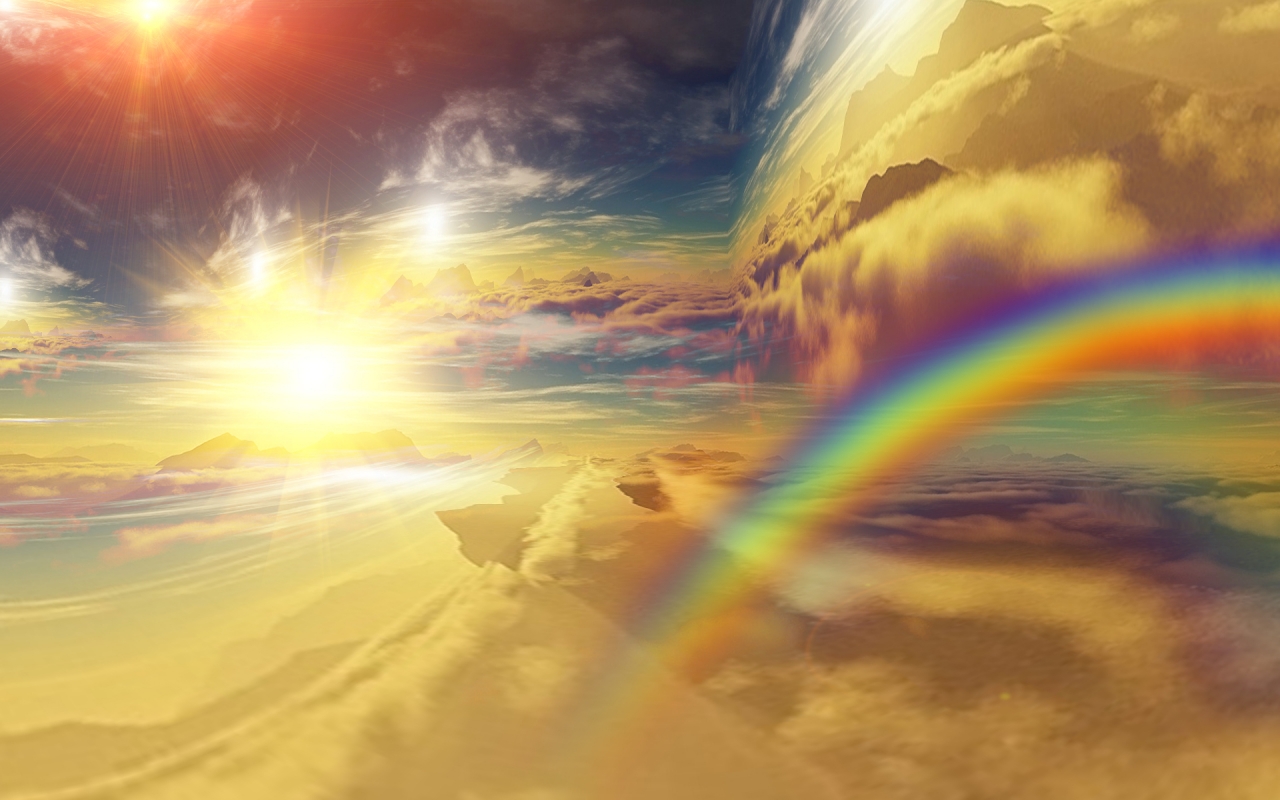 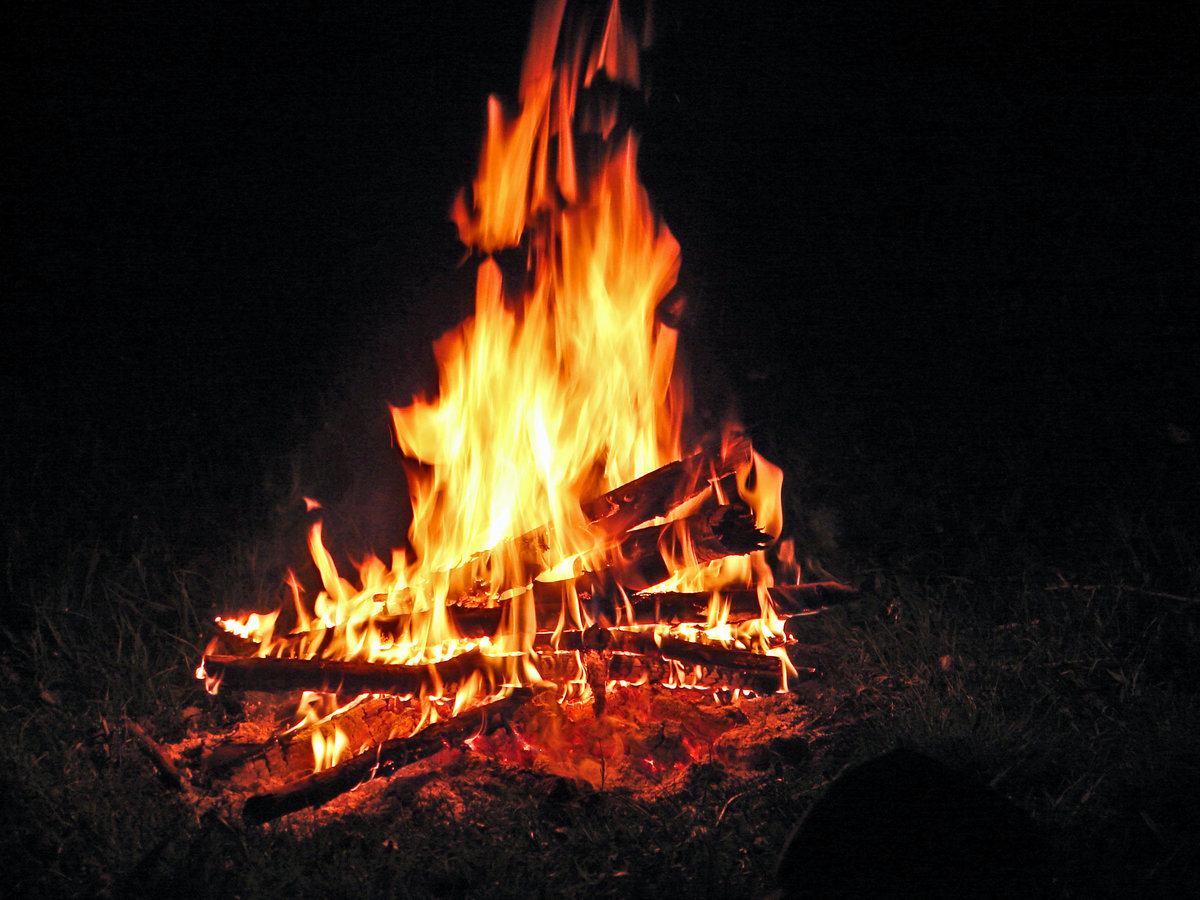 0
S.N. Lazarev About The Image of the Enemy or Pagan Thinking
(Excerpt)