S.N. Lazarev About How to Feel Confident, Be Strong and Successful

We all want to feel confident, be strong and successful. How do we increase our inner strength and confidence?

Let’s start from the basics. I often start with some examples and look at the issue from different points of view, creating an image on which to follow in real life.

Look not at the form but at the meaning.

Christ’s disciples are in a boat, a  storm is approaching, and the disciples start calling for their teacher in fear when suddenly they see him walking on water with calm waves. This is so unexpected, because it is contradictory to any logic and common sense, that the disciples are in complete shock. Christ then calls Peter and Peter then also walks on water.  How is this possible ?

This is possible because he has the confidence, he has courage. How could this miracle happen?

Look. At first, time appeared in the Universe, this was followed by space, and then matter. Time is connected to our feelings.

Feelings of love are found in both the physical and spiritual world and extend beyond their limits, outside the limits of time.

Our soul is a combination of our feelings and a small part of our thoughts.

When our logic slows down, our feelings appear.

This do not manifest as logic, analysis, fear, insecurity and so on.

When our feelings are flowing naturally and easily, then it turns out that these feelings are capable of transforming the world around us.

He thinks the water is warm and because of this confidence, acontinuing image of warm water allows him to transform the world around him and makes his body invisible. 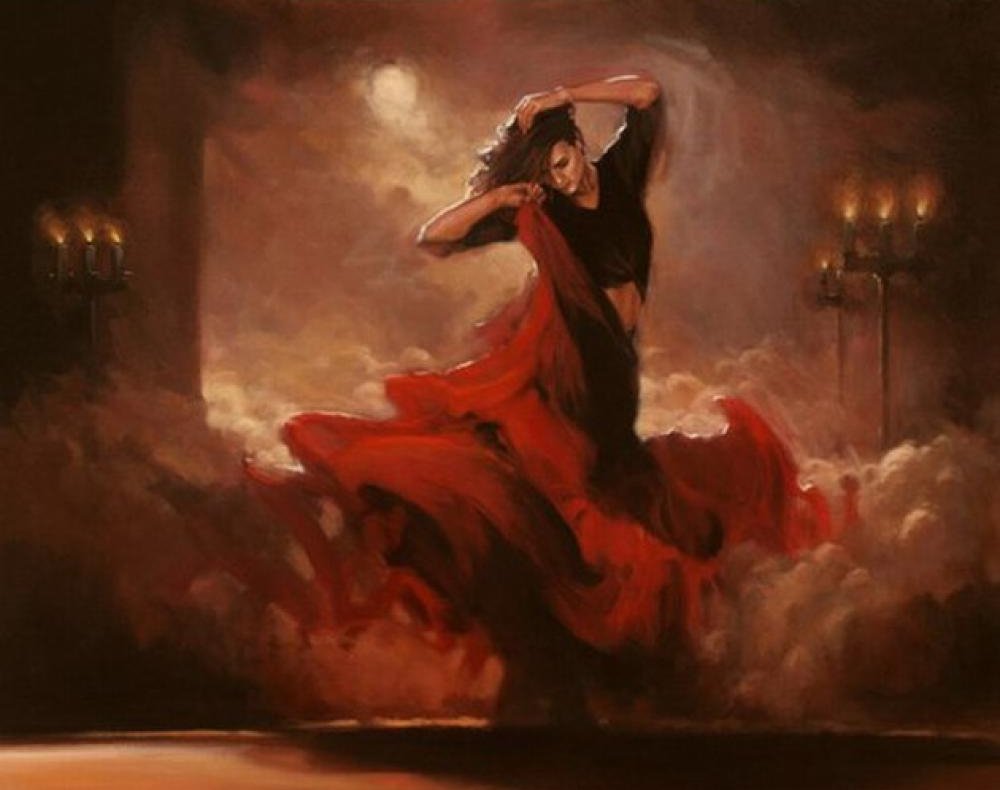 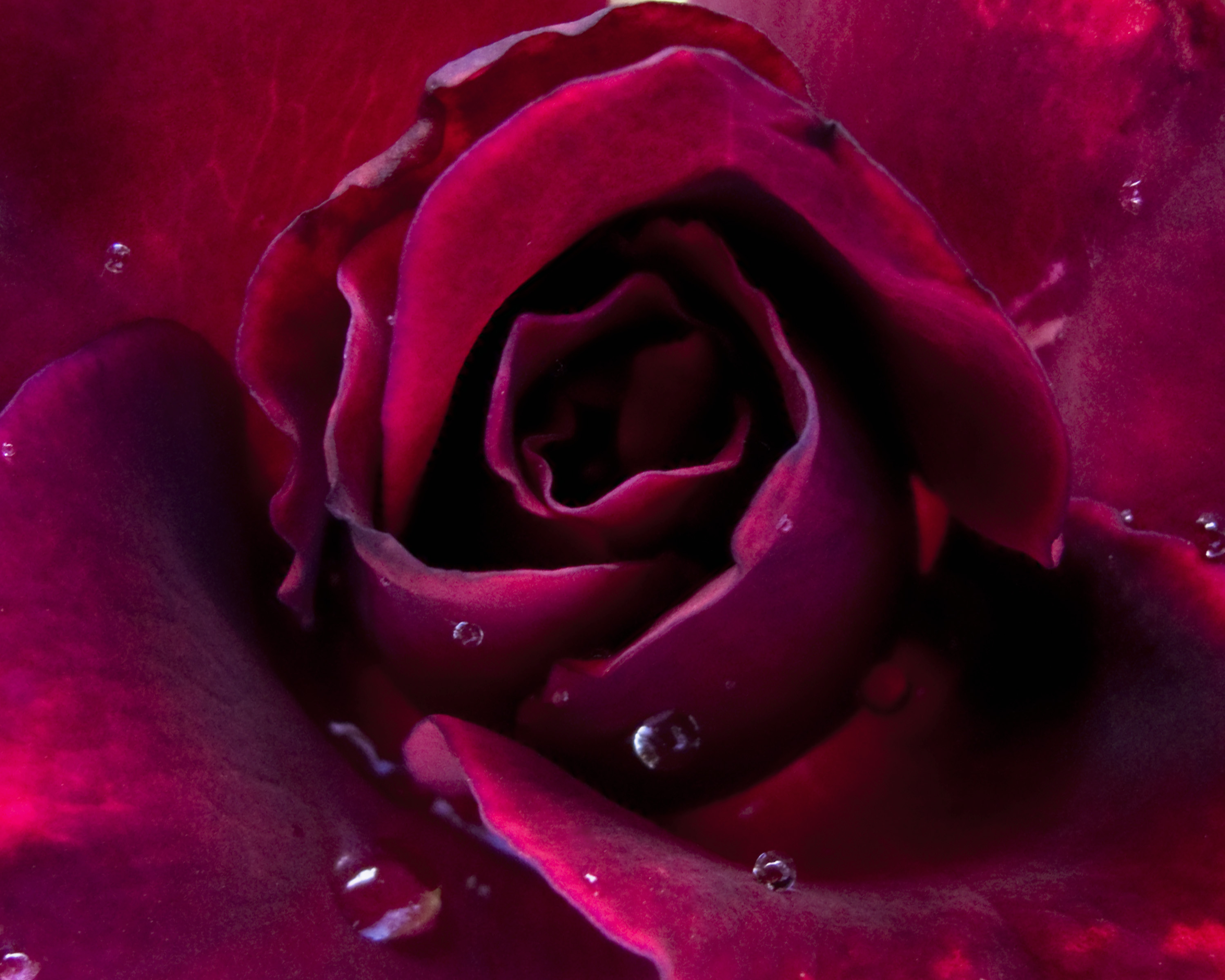 0
S.N. Lazarev About How to Feel Confident, Be Strong and Successful
(Excerpt)