The way we treat a situation determines whether we will overcome our problems or not. I gave an example, this was recalled by a woman who works in a maternity hospital. There were two occasions during the last 30 years when there was an increase in disabilities in new born children.  This occurred in 1993-1994 and 2002-2003. I asked what it was connected with and she said that she did not know. It was some strange phenomenon.

I thought about it. Usually when a person has emotional imbalances and when it is a very strong emotion, it will manifest itself physically in 2-3 years as a consequence.  But sometimes it can take 20 or 30 years to manifest itself.

So over time, I understood what the problem was. In 1991 the collapse of the former Soviet Union took place and this was followed 2-3 years later with an increase in births with disabilities. In 1998 the financial collapse occurred, everything collapsed,  and 3-4 years after this, another wave of disabilities took place.

What did the women, who later experienced problems with their children, feel at the time? They felt despair, despondency, and unhappiness with their fate.  I often witness situations when a woman does not try to overcome the feelings of despondency.  If she retains this feeling of despair and despondency in her soul, then this goes inside and tragedy occurs.  Or at least serious problems. 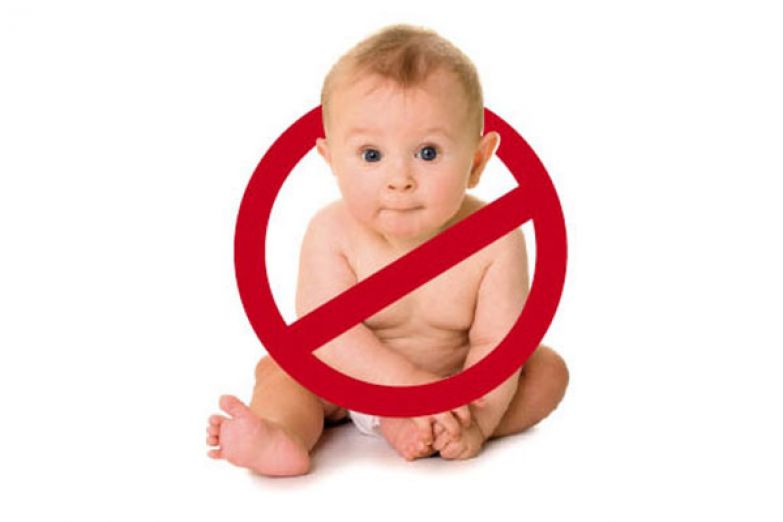 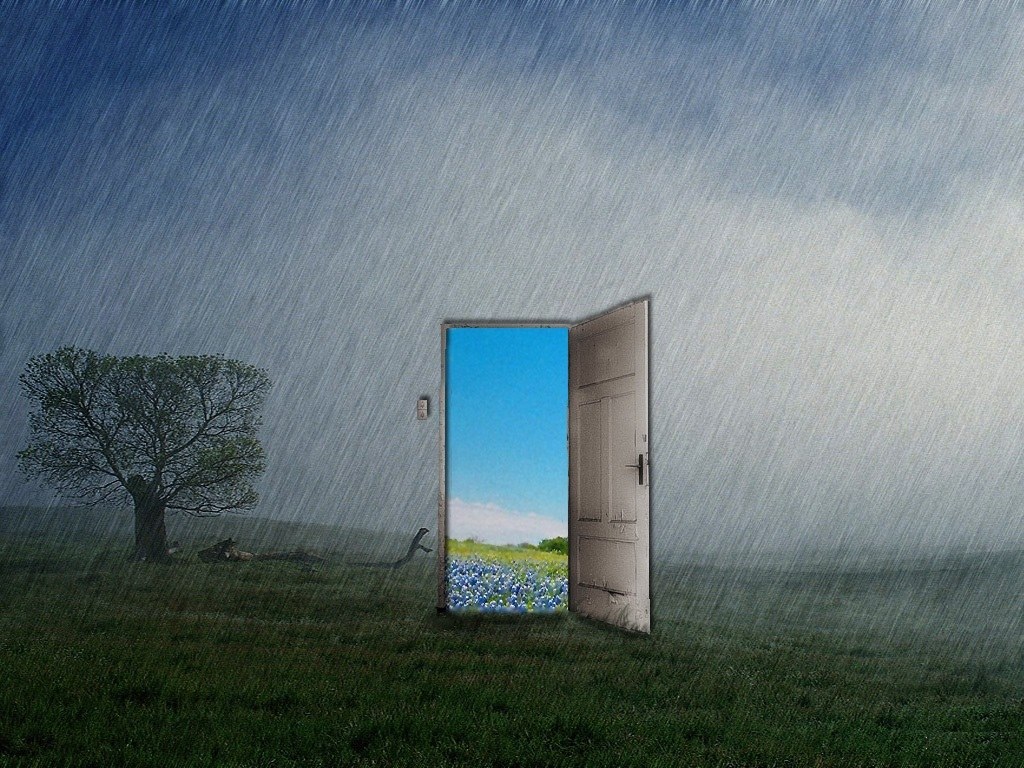 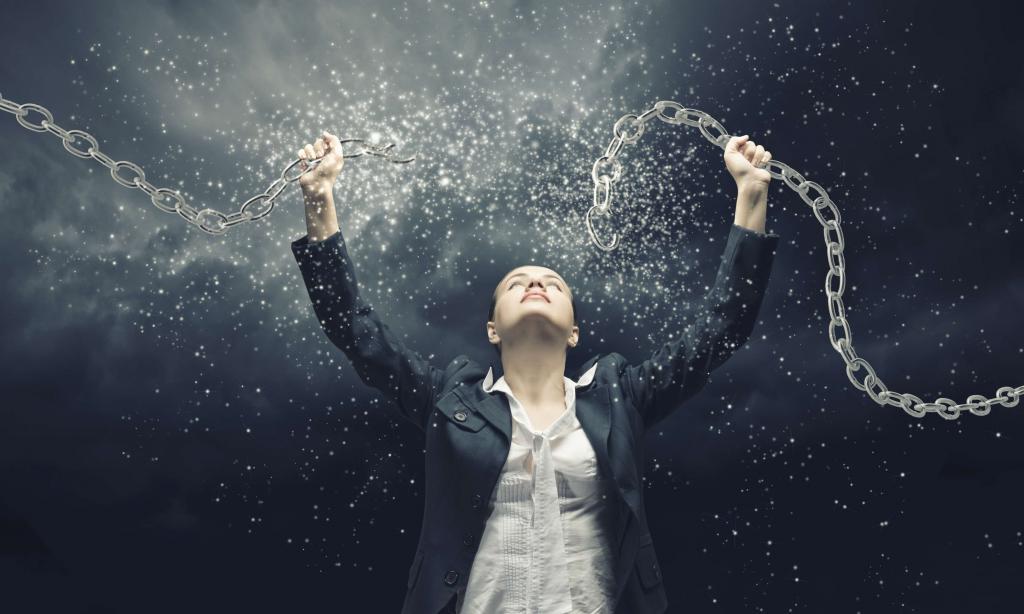