At the end of January I had Covid. When the pandemic started, frankly, I doubted that the virus was so dangerous and that such draconian measures were needed.

The first wave passed, and I thought that perhaps the governments of many countries were better informed than ordinary people as the necessary measures were introduced but there did not seem to be many problems.  There were serious doubts about the vaccines being developed, questions about the World government and whether the virus had been made in a laboratory or not.  We were warned of the second wave by the President and I started hearing from many people I know ‘My friend has just died’, ‘His dad has died’, ‘A dad and a son died’, ‘A young woman has died’, and many other people heard similar things. I then realised that this is not fake and that this is a real and serious disease.

In January my daughter and wife had a cold, they had a runny nose and there was suspicion of the virus, but somehow it all passed. My wife had a test just in case but it was negative. I relaxed and stopped thinking about my health. Suddenly I felt very sleepy and for about 5 days I slept non-stop.I couldn’t understand why. But it was my body fighting the virus as sleep provides serious protection. I had overstretched myself and as a result my health had suffered.

At first I still doubted that I had Coronavirus.  However as it became difficult and painful to breathe, we decided to go to the hospital. My oxygen saturation was less than 80, which was not good because a saturation of less than 90 means a lack of oxygen in the body. This is followed by cells, especially brain cells starting to die.  I also had a computer tomography done which revealed that my lungs were affected by up to 75%, which is a lot.   I was subsequently placed in a clinic and began treatment.  I was not in intensive care, but was just given oxygen, and on the second day I felt terrible. For three days  I didn't know if I was going to survive or not.  When I talked to my doctor he told me that my immune system had begun to attack my own body and that had I delayed by another day, I would have been beyond help.

I was put on a drip in order to regulate my immunity. It was a difficult time for me but after about five days I started to think about work. I thought – why?  Then I realised that if I was thinking about work, it meant that I was going to survive. At the time my chances of survival were not high. But sleeping for five days and not trying to stay awake saved my life.  I also took blood thinning medicine.

It is very important to take blood thinning medicine as with age our energy decreases. The immune system is not as strong and the blood thickens.  When the blood thickens, this is followed by problems with the lungs and if this is not stopped, then you can have problems.

I don't make recommendations,   I just share my experiences.  It is important to have blood thinning medicine at home, to move regularly and to get enough sleep. It is important not to overeat and best not to drink alcohol. It is important to try to maintain a balanced emotional state. If you’re experiencing stress, then this rapidly diminishes your immunity.

As for my inner state, I looked at myself on an astral level as I was curious as to why I  had become ill. It turned out it was because I was looking down at people, as a result of not being happy with myself and my fate, and being unhappy with the world around me.  This was because of my ideals and higher spiritual values.

When I started to analyse this, I realised that these emotions are connected  with destruction of higher planes and the destruction of the future. So the conclusion was that regardless whether Covid was the consequence of the World government’s actions or whether Covid had randomly appeared, ultimately the Almighty rules over everything, and if He rules over everything, then He wants to achieve something by Covid.

So we must move into a new future.  For this we must be free from all attachments, and one of the most important attachments is the worship of the future, higher plans, hopes, dreams and so on. It turns out that this is a hugely important value for us. However, this is something we might not be consciously aware of as on a outer level we are more attached to material aspects.

So I advise those who hold much discontent within themselves and against their fate and significant condemnation of others in their life, to seriously reconsider their attitude.  Because this attitude has a very negative impact on the immunity. Therefore nurturing our inner state, maintaining our good nature and acceptance of the Divine will help to balance not only our souls but our bodies as well.

How does our mental state affect our physical body?  It does not seem significant. I will give you an example.

Some people send me donations. And I used to say ‘thank you’ to them in my head. And everytime I would say thank you to them, I would feel something negative. I realised that when I felt negativity then this negativity would later re-appear in my fate and my body. In other words it would later appear as an illness. But why?  When I was saying thank you to people? Does it mean that to say thank you to people is not good for you? I couldn’t understand it. And then I said to myself ‘why do you thank people and not God’? I gave it a try: I  then said thank you to Almighty first and then to the people who helped. Everything changed. I found peace in my soul. So it turns out that even if someone is saving you or helping you in some way, you should alway thank God first and only then thank the person.

A small nuance but, it turns out, is vital not only in the present but also in the future. Everything is accumulated and eventually appears as a consequence. Therefore the desire to put God first… What does it mean to put God first? After all, God  is  love.   It means that if we are reacting to something, first we should react to Almighty’s Will. In other words we should experience a sense of joy, gratitude and love. No matter what we begin to do, we should start it with a sense of love.

If we begin anything with a sense of jealousy, ambition, and greed it will not work.  Therefore no matter how unpleasant a situation seems, if we see Divine in this situation, the world starts to change. I said long time ago that our world view or our perception changes the world.

We change the world with our perception. I read  in a book a long time ago: a robber, a repeat offender was walking through a park in the evening and looking for a victim. He then saw a woman in an expensive coat and thought ‘this is my victim, now I will get her coat’. And suddenly the woman throws herself at him and says ‘I’m so happy that I saw you! I could be robbed by some criminals, please help me’. And he then escorted her to the station where they talked and he was happy and left feeling happy.

That is how we perceive a person affects how he will behave accordingly. If we see Divine in a person, the Divine will manifest in that person. So what is now happening in the world, I want to emphasize once more, is Divine. Therefore we should start with a sense of acceptance of the Divine Will. That all Divine Will is given so we can change.

About the vaccination.  People say different things.  That the vaccine contains extract of monkey and aborted foetuses… That it leads to infertility in both men and women. That more people have died from this vaccine than from the real virus. Having had Covid myself I can say the following.

It is true that young people, especially those who are emotionally balanced, will live through Covid without infection  So those under 40 will probably not need to worry about jabs and vaccinations. However if you're over 50 or over 40 even, emotionally unbalanced, or have any chronic condition, or even if you have bad habits or any character flaws, then you might want to think about getting the vaccine. Especially in light of the fact that the current Russian vaccine appears to be much more effective than other vaccines. If it was the case that only one centre was responsible for the world supply such as America then it would be easy to suspect foul play.  However, when countries are competing to see who has the best vaccine, then all the talk about specially developed methods of destruction, I think is not worth it.

Therefore, we remain optimistic and understand why we are given this.  We appreciate how emotionally balanced we are and how we can maintain our health and physical fitness by doing sports,  walking every day and not overeating. I am constantly seeing this.  The more we pay attention to our bodies and souls, the more likely we are to see tomorrow. So I think that we all will see a tomorrow.  In my case I was lucky and I think that we all have an equal chance if we prepare for it. 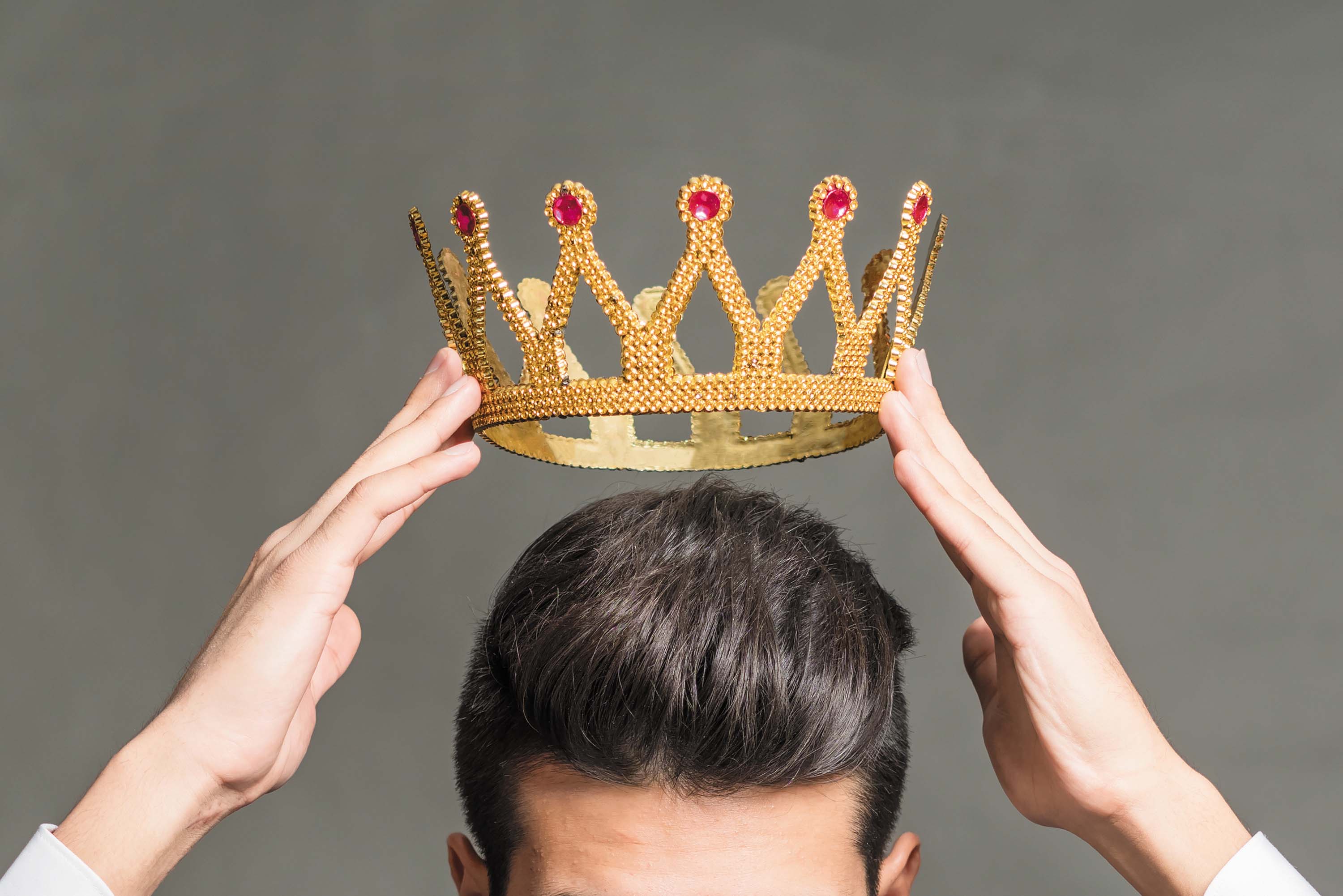 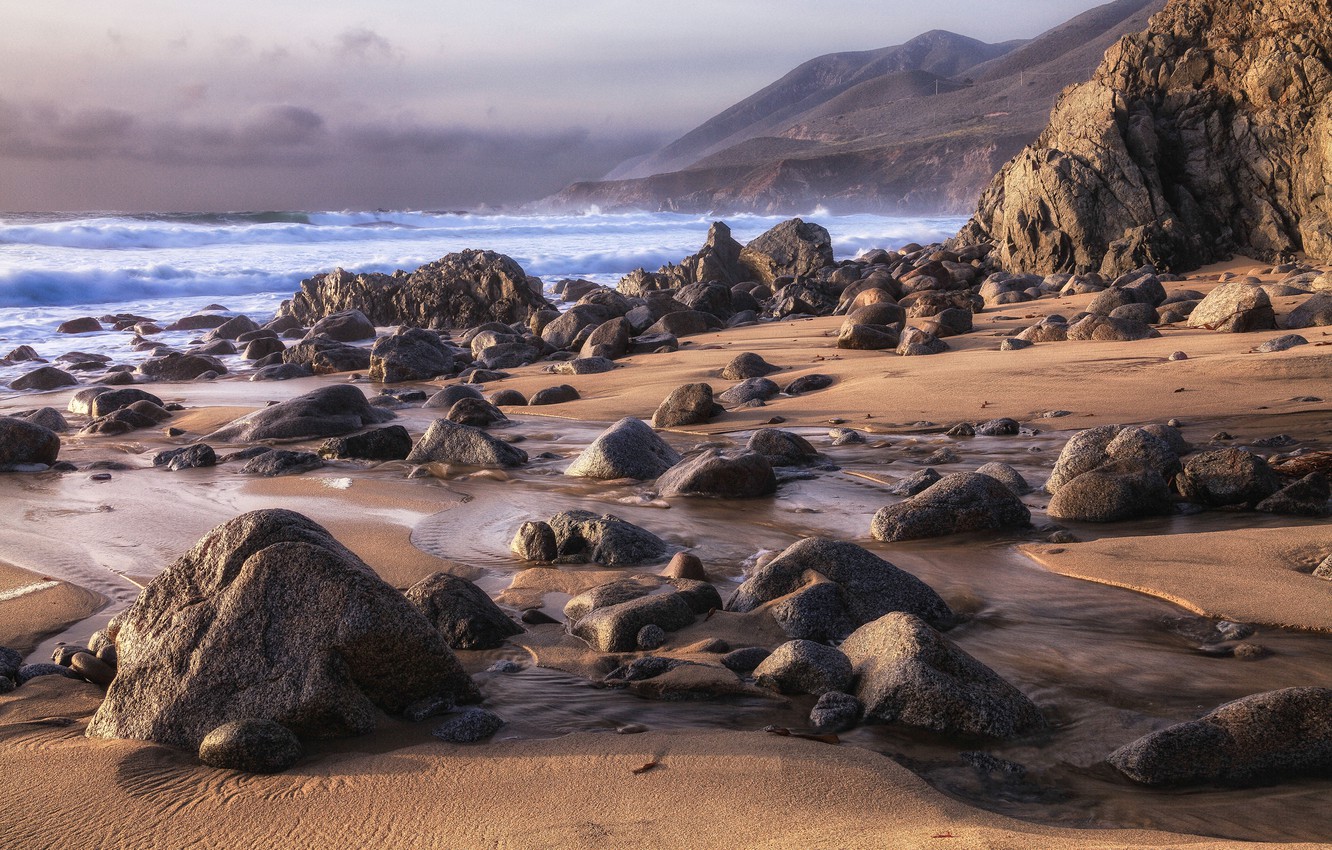 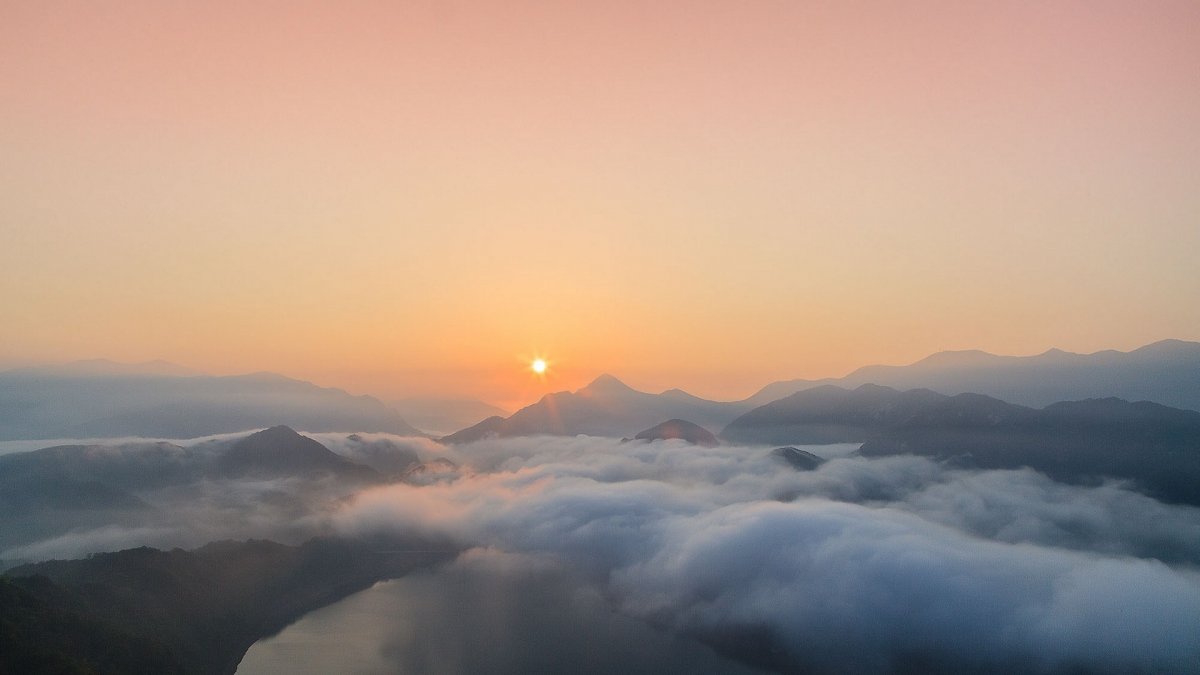