Extracts from the first book

The aura self-regulation system is the feedback from the universe. The essence of it is that any action of a person, good or bad, returns to him through the unity of the aura of the universe.
8 july 2021
0
258

Every new patient has led me to discover new elements of the system, which I now call the 'aura self-regulation system'.

The aura self-regulation system is the feedback from the universe. The essence of it is that any action of a person, good or bad, returns to him through the unity of the aura of the universe.

We constantly hear that good deeds are encouraged, and evil deeds are punished. For some reason, however, the number of good people in the world around us is not going up and the number of bad people is not diminishing. One of the best explanations for this is found in Blessed Augustine's statement. 'God always punishes evil, but because the process is slow, a person will continue to do more evil before receiving punishment'. This explanation is fully consistent with the principle of the mechanism for transmitting information through aura or energy structures.

There are no individual people when it comes to the aura self-regulation mechanism but there are  negative processes which must be stopped and termination is automatically activated in order to stop these negative processes.

Previously, the mechanism of punishment was extended for several generations and manifested itself in the form of illnesses and misfortunes in grandchildren and great-grandchildren or in the next lives of the perpetrator. Now the speed of these processes has increased sufficiently for a person to pay for his actions in his own lifetime – with his health and the health of his children.

Paying with the health of children sounds extreme from the point of view of the person, but at the level of the aura there are no people, only programmes. Each person is a combination of certain programmes. The mechanism of termination of negative programmes is a defence against world-threatening negative ideas and programmes. A child magnifies the programmes of his parents, so his illnesses and misfortunes will be more serious then his parents’. However in the last five years the personal responsibility of every person has increased significantly.

Children are a magnifying glass of their parents' shortcomings. Many people notice that the child behaves much worse in the presence of their parents than with strangers, when they become quiet and obedient. In most cases, this is also the result of the karmic mechanism. When a child communicates with his parents both the positive and negative programmes are intensified.

Recently, whilst researching problems in parent/ children relationships, I have found that not only do children inherit their parental karma, but the parents are also responsible for the children's behaviour and actions at the aura level as well. When a child reaches the age of eight and a half, his thoughts, words and behaviour affect the aura, which in turn affects the  fate and health of the parents. By comparison two thousand years ago this same process began when a child reached the age of thirteen or fourteen.

A woman repeatedly went to the doctors with a complaint of ill-health but the examinations did not reveal anything.  According to doctors there were no grounds for ill-health. I investigated the cause.

«You wished harm to a co-worker,» I explained to the woman. «That is the reason for your ill-health. Your programme of harm has returned to you and severely deformed your aura. How does your co-worker feel?»

«She's on sick leave with her sick child”.

I looked at the aura of the co-worker and her child. Both she and the child had a programme of harm in their aura. „For this reason the child is sick because he is less protected than the mother“.

»You are to blame for the illness of the child. Do you have children, too?"

I explored his aura and found there was also a strong deformation. «There is the same programme of harm.»

This is a typical example of how we, without knowing what we are doing, destroy ourselves, our children and the people around us.

Civil laws do not always coincide with the laws of the universe. If I am hit and I have responded with another hit, this does not mean that that I can inflict hurt on an astral level on those who have upset me.

These exist at completely different levels. With  a physical punch only one person suffers — the culprit. With the emotional or astral blow, because the person is connected with his children and with all his relatives on the astral level, the emotional blow passes throughout the entire family.

And in response comes another blow — the punishment of the aggressor and his family­. 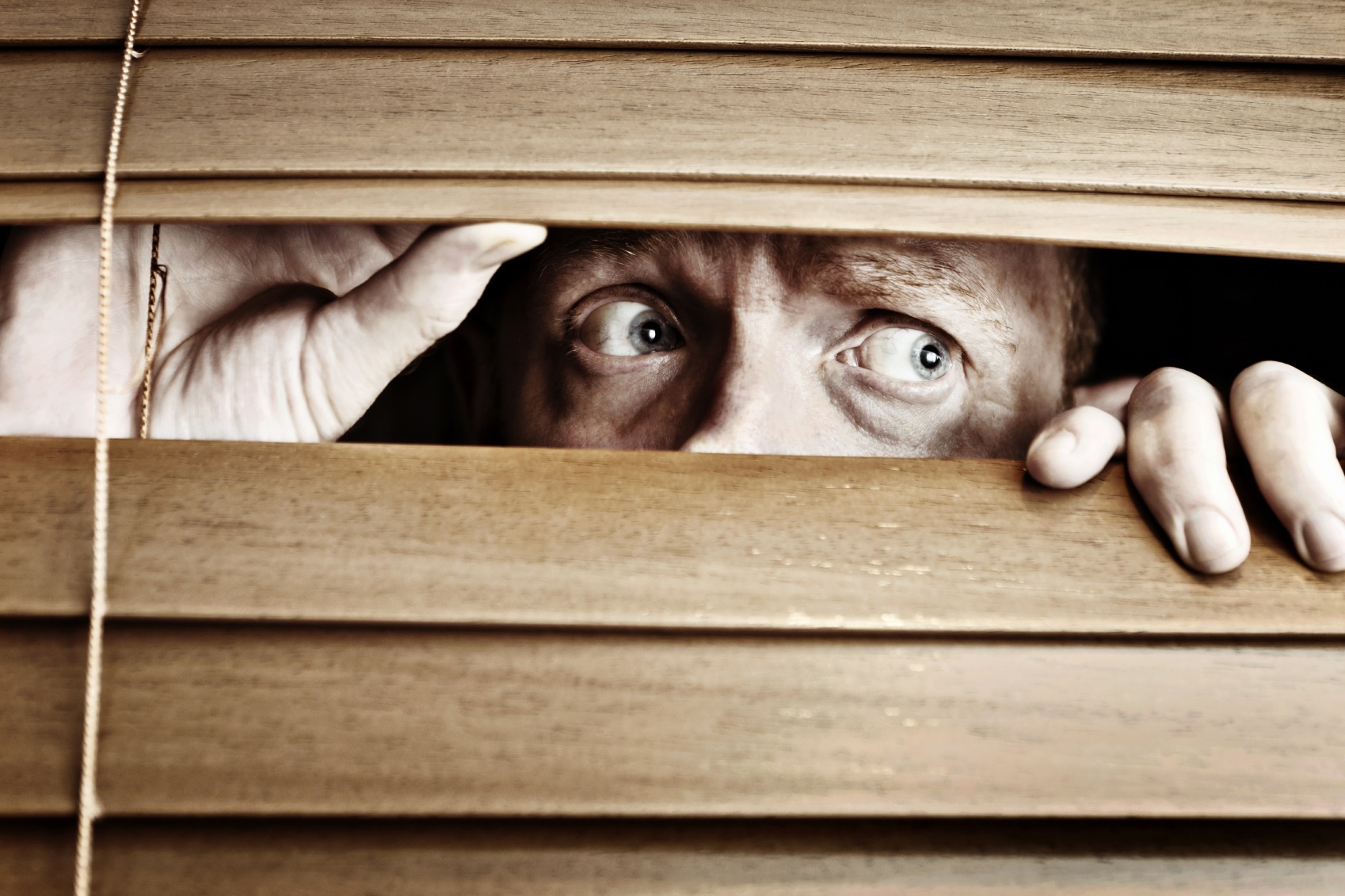 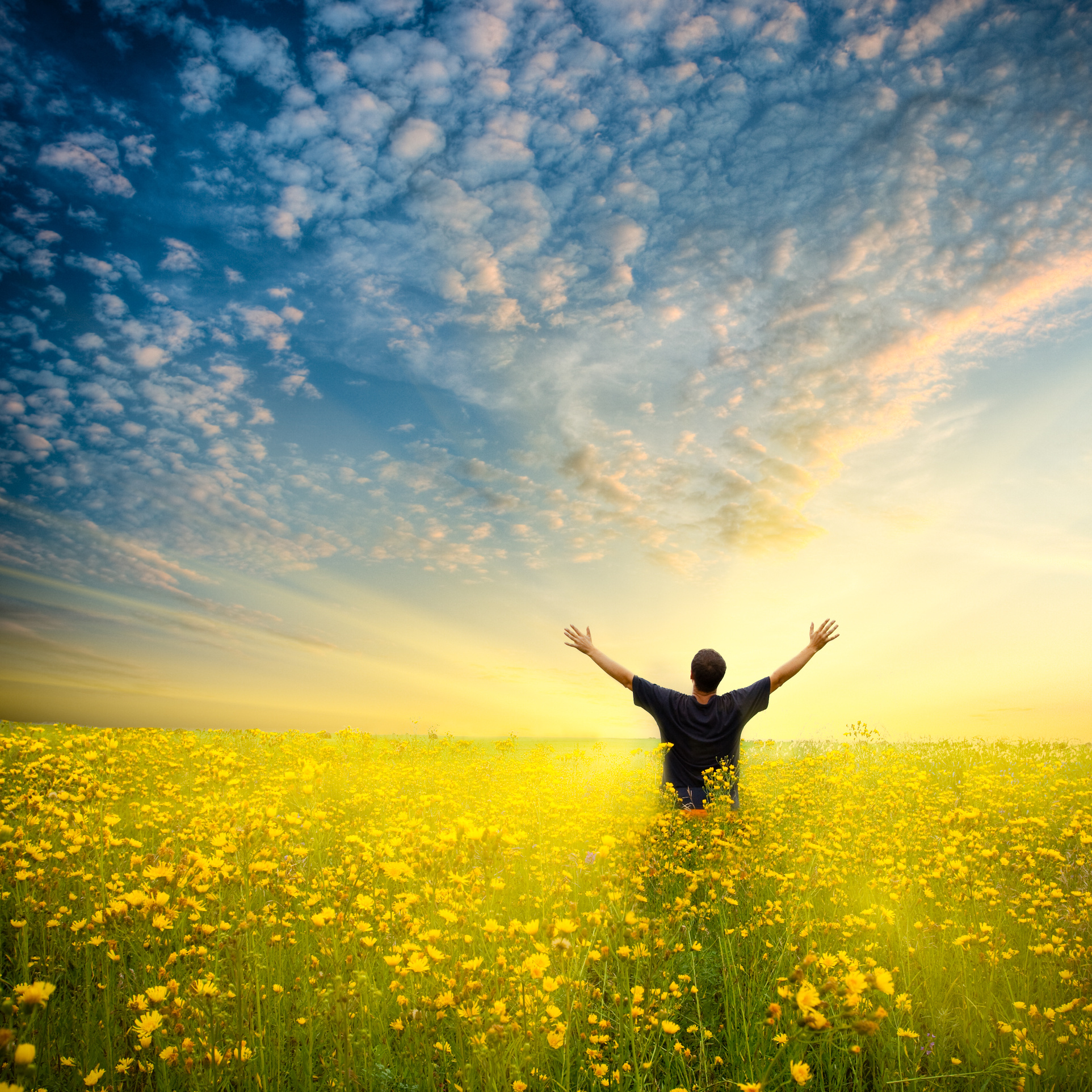 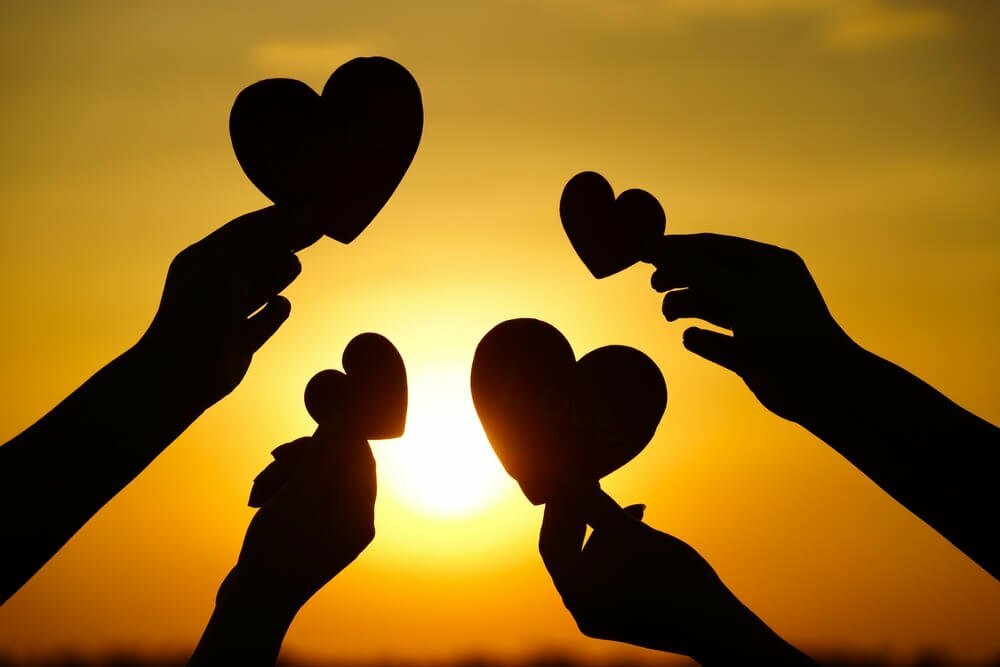 0
Extracts from the first book
(Excerpt)