S.N. Lazarev about Why Governments Impose Covid Vaccines and the Real Dangers of Slavery

Q: Many people now want to know — why does the state care so much about imposing vaccination on everyone but at the same time make life more difficult for people by raising the retirement age, taxes and prices for example?

S.N.: First of all, we need to understand what the state is. The state cannot take care of its citizens. The reason is, by definition, a state is a group of people united by territory, language, and similar traits. From my point of view, the state is a function. It is a form of uniting people for survival and development. It is this form of uniting that can be used for the benefit of all the people but can also be used against people. It is dependent on who is in power which determines the purpose of that state.  The people in power can exploit the economy for their own benefit.

This is quite natural, because when the ideology of Christianity collapsed, there was no other ideology remaining and no other goal except that of money.   When a person's main purpose in life is acquiring money and power, then this will inevitably lead to criminal thinking. How, for example is a party different from a gang? It is only different in terms of its goals. The party must work in the interests of the entire population, and the gang works only for itself. So, if a state official uses the state apparatus solely for his own interests, then the state will weaken and collapse. Currently many officials are only acting  in their own selfish interests.

They appear to provide support for the people by imposing vaccinations on them. However the real reason for vaccinations is to prevent the fall of the economy and the other negative consequences that may accompany an increase in the pandemic, with many more people dying during the second and third waves. But if the state succeeds in overcoming the pandemic, then they can contunie to live peacefully and to resume accumulating money.

As such, it is pointless to expect altruism from officials.  Personally, I do not see any altruism in the programme of vaccination. This act is quite natural and routine for any state officials or state.  The progression of the infection needs to be halted  because there's a real pandemic taking place.

But I have this feeling, as I have said before, that the issue is not the virus or even the vaccinations. In my view there is a cover operation.

The real attack on our freedom and our self respect follows other paths.

Yesterday I watched a video about a woman living in Italy who is saying that Bill Gates is introducing a programme in Italy concerning the destruction and elimination of all cows, pigs, sheep and chickens, under the pretence of problems with the ecology and fires.  The aim of this is preventing the deterioration of the ecology which will lead to better living.

That is really dangerous. Why? Because a person deprived of their private personal property, a person deprived of money, and the opportunity to protect his rights to a certain extent, then this person is a slave. The question then is, why does the world government want to make us slaves?

The answer is simple. It is to do with our mindset. Here we are talking about democracy.  Some praise democracy, some do the opposite.  However, it is already known, to many, that the word 'democracy' comes from the ancient Greek word ‘demos' and the ancient Greece democracy  looks completely different to how we imagine it.

Demos were educated people who had private property. And then there were the plebos, the ochlos, and in the last place the slaves. The effect of this is that the state should be managed by the most intelligent and educated, who have shown their ability to accumulate and to manage money, etc. There is a reason for that. But at the same time I can quote the phrase of the Greek philosopher Solon, 5th century BC: «Every citizen should be free and happy.  Everyone should have 5 slaves.»

This is how the ancient Greeks imagined democracy. So in fact, democracy is, as it should be, from my point of view, the unity of all the people.

This unity comes from a sense of love and is connected with faith in God. It is the unity of all the people and gives rise to the concepts of compassion, care and sacrifice. Where a person is in power and those qualities are not developed or lacking, then they will direct all their efforts to their personal needs.  In order to sustain this a person in power needs to ensure that no one protests against him and he needs to suppress  his opponents.

When there is faith, love and morality, then the monstrous difference between rich and poor diminishes.  Everyone feels united and the state survives.  When love is absent, then inevitably those who are smarter, those who received power and money, will endeavour to hold onto that power indefinitely. In order to do this they will need to suppress the enemy, the competitor, which is in fact the people.

The consequence of this is that our rights are gradually taken away from us.  In America, on the pretext of the fight against terrorism, people are losing their personal rights to their home. In America a person can be detained and tortured by state officials without any sanctions on the assumptioin of terrorist acts. The rights of Americans are being fundamentally infringed, but this is not reported.   We are fighting for our rights too late, when  everything is happening on a physical level.

The main thing as Christ said – ‘Do not be afraid of those destroying the body but rather  fear those who are able to destroy the soul’.

This is considerably more dangerous than any virus.  It is the  infringement, the gradual deprivation of private and personal property and the transfer of money on a virtual basis which makes us dependent on banks.

I remember I wanted to transfer a donation to someone.  It turned out that the person was considered a dissident and as a result all his bank accounts were closed and the money could not be transferred to him. Such a system is already in place.  So when the people are deprived of everything, that is the right to personal protection and freedom of movement, this could even lead to being forbidden to give birth. It will be decided by the state the number of children you can have and the type of education available. The decision will be taken out of the person's hands. How will this happen? The reason for this is based on a religious stereotype where someone prays for us, removes our sins, and we don’t need to do anything, we only receive. 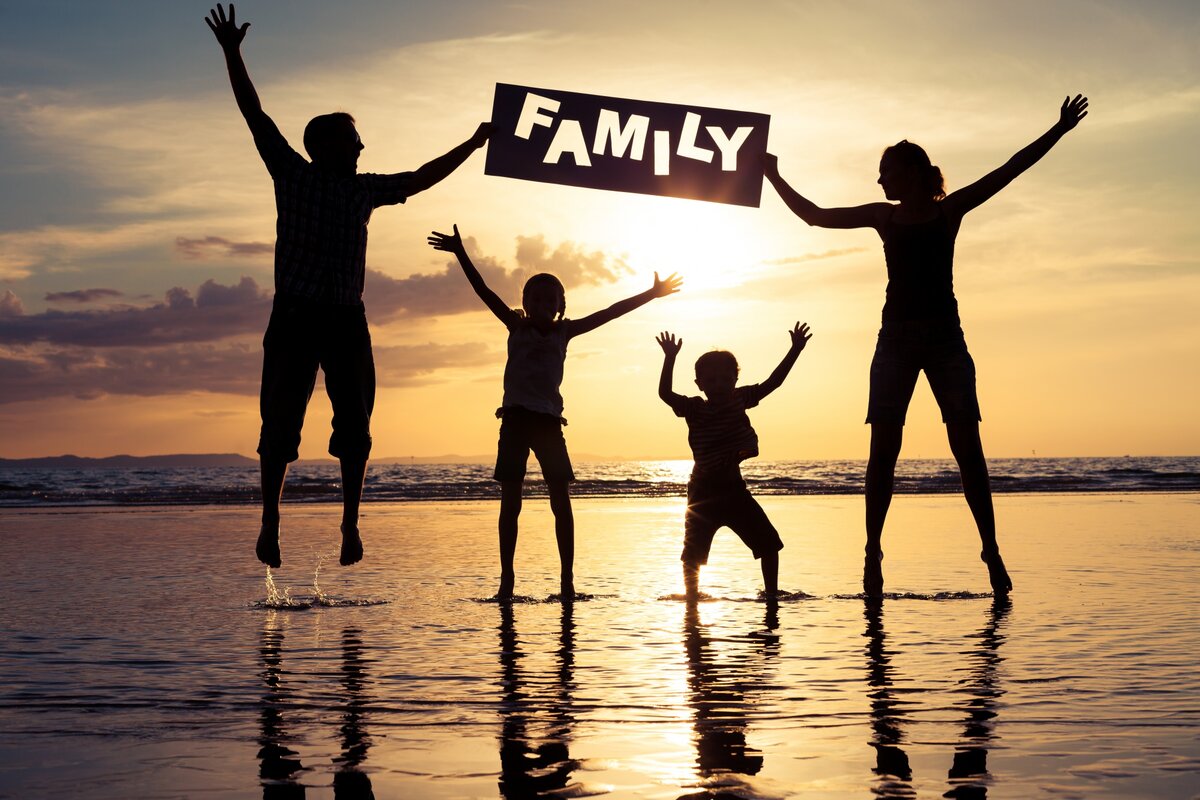 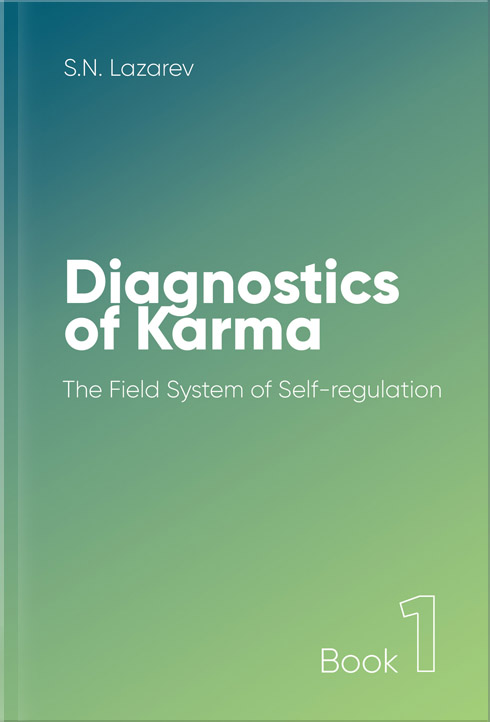 News by S.N. Lazarev Extracts from the first book
0
128 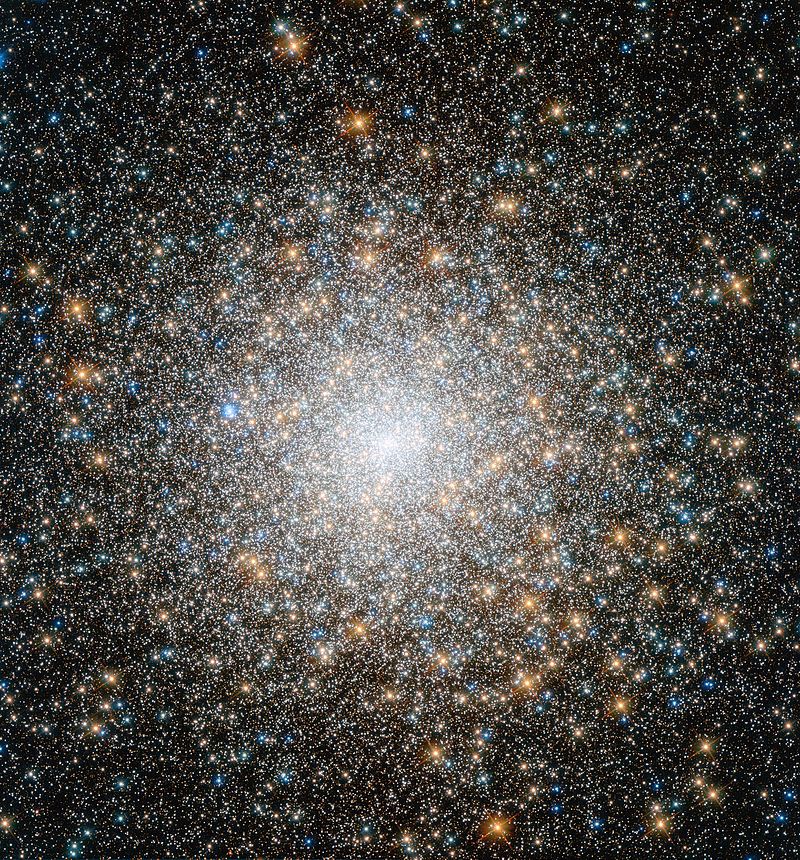 0
S.N. Lazarev about Why Governments Impose Covid Vaccines and the Real Dangers of Slavery
(Excerpt)