This film is not just interesting.  I wanted to ask: was it nominated at the Cannes Festival? Did it get any nominations?

Yes, it has two Oscar nominations.

A film like this is supposed to get an Oscar. Because of its depth and philosophical meaning.  It's amazing. But the film raises some questions. What is interesting about this film? The film is about art, and art is the first area to die.

We judge the state of society by the state of its art. But first we need to determine what art is. Leo Tolstoy gave one of the best definitions of art. He said that the art is a transfer of one person's feelings to another. That is art is concerned with feelings.

It is said that poets and people who work in art are prophets.

As I described in the books, when I watched astral planes, I was surprised to see how a person reacts to the future in exactly the same way as he reacts to the present. That is, the soul, having a multi-layered structure,  interacts with the future the same way it interacts with the present. We don't know what the future is, we learn about it later. Creative people, poets, artists and writers expose issues and bring to our attention those which are hidden from us.  In so doing, they often reveal our future.  Creative people’s present state can be indicative of the future state of people. For example in Russia there were poets like Yesenin and Mayakovsky who tried to personify a new direction and when they passed away their death was seen as a sign.  This was also the case with the death of Vysotsky. That is when poets die, society will become non viable and doomed.

So why is art interesting in this regard? The film says that painting has died. The question arises — why was it that in Europe painting developed on a huge scale compared to the painting in China and Japan?  Here there were simply pretty pictures and decorative painting, whereas in Europe painting was a phenomenon and had a huge influence on a person. There was a whole gigantic cultural layer connected to painting. So  why did European art develop so quickly? Because the initial goal of European art was to comprehend the mission of Christ. There were stories on the theme of love, forgivenes and sacrifice. This Biblical theme as one of love, compassion and mercy resulted in the development of our emotions and allowed the world of painting to flourish.

All paintings were first based on religious subjects.

And then the Renaissance began. Which was also seen as the era of Degeneration. This is because religion limited a person and he was bound by it.  This is because if religion was dialectical it would be possible to know when to turn on our desires ­­­­and when it is necessary to slow down the desires.

Christ spoke of humility and abstaining from our instincts but on the other hand he said «knock, and it shall be opened» «believe, and you will receive.»  He gave a dialectical picture of the world but in the Orthodox Church and Catholicism – the message is to restrain, sacrifice and limit oneself. This self-limitation naturally hinders our development.  So first there was limitation and then the opposite followed.   A change from one extreme to the other. The Renaissance was noted for its rich works of art and development in architecture, but also by its promiscuity and a drop in morals. The main goal shifted from moral categories and the Divine to the pursuit of pleasure and lust and pure satisfaction. It slipped to a pagan theme.

Just as Ancient Greece had magnificent examples of culture, art, and then mass homosexuality occurred and the entire culture of Ancient Greece collapsed together with their civilization. It’s just that the culture dies first.

Schopenhauer said that civilization kills the culture. It makes sense but the fact is that the soul and body are united but at the same time they are opposites. That is, if the worshiping of the body becomes the ultimate goal, it will harm the soul. Therefore, body diseases cleanse the soul.

When a person has a healthy body and a fulfilling life, then his soul can blossom but only when it takes priority over the body.

Money, beauty, health and wealth are merely a consequence of love in the soul and the harmonious development of the soul.  It is when priorities become confused, that the problems begin.  We can draw a parallel with the beginning of the death of art around 100 years ago. This was at the time when the avant-garde, fauvism, cubism were emerging.  This signified the death of art. This was in turn the beginning of the death of civilization.

And in this film, it clearly shows the artist seeking a new theme and a new image. In place of a new image we see dissected bodies, blood flowing, nails and so on. The role of painting in the 20th century as being one of exploring the world has been replaced by one where​ it represents the destruction of the world.  This is when the idea of ​ destruction took prominence over everything else.

Art is a symbol of development. In order to grow, its primary focus must be on love. Without love there will be no growth. In the absence of love, there is no development but destruction. The concept of the destruction of opposites instead of the uniting began to be embodied in art. Subsequently these themes of violence emerged in the art of fauvism, cubism, avant-garde. These forms of art were just a way to resolve conflict through destruction.

And here's what's interesting. Well, let's start with the fact that the film begins with a young woman bringing her nephew to an exhibition where a guide gives a lecture that modern art  is all a decline and a degradation.

And in fascist Germany there should not be modern art but normal healthy painting. It’s interesting  that to some extent the guide was right. And by the way in this film the doctor holds exactly such views. He must be the best. He preaches to his new son-in-law: „You must be the best and everything will be fine.“ After all, he was the best specialist and it saved his life, and even gave him protection.

This is why he believes in his ideology, in his idea that you need to be the very best, the strongest, the most perfect and then you will survive. And it seems that  life proves that  he's right.

Therefore he sends to death those who, in his opinion, are imperfect with a light heart.

Now about that woman. Why do you think this film begins with the scene, which is one of the main scenes in the film, — drivers beep together and she stands spreading her hands? What's the  meaning of this scene? And the film ends with the similar scene where the artist does do the same. What is the meaning of this action? What do you think?

To stop an overactive mind? 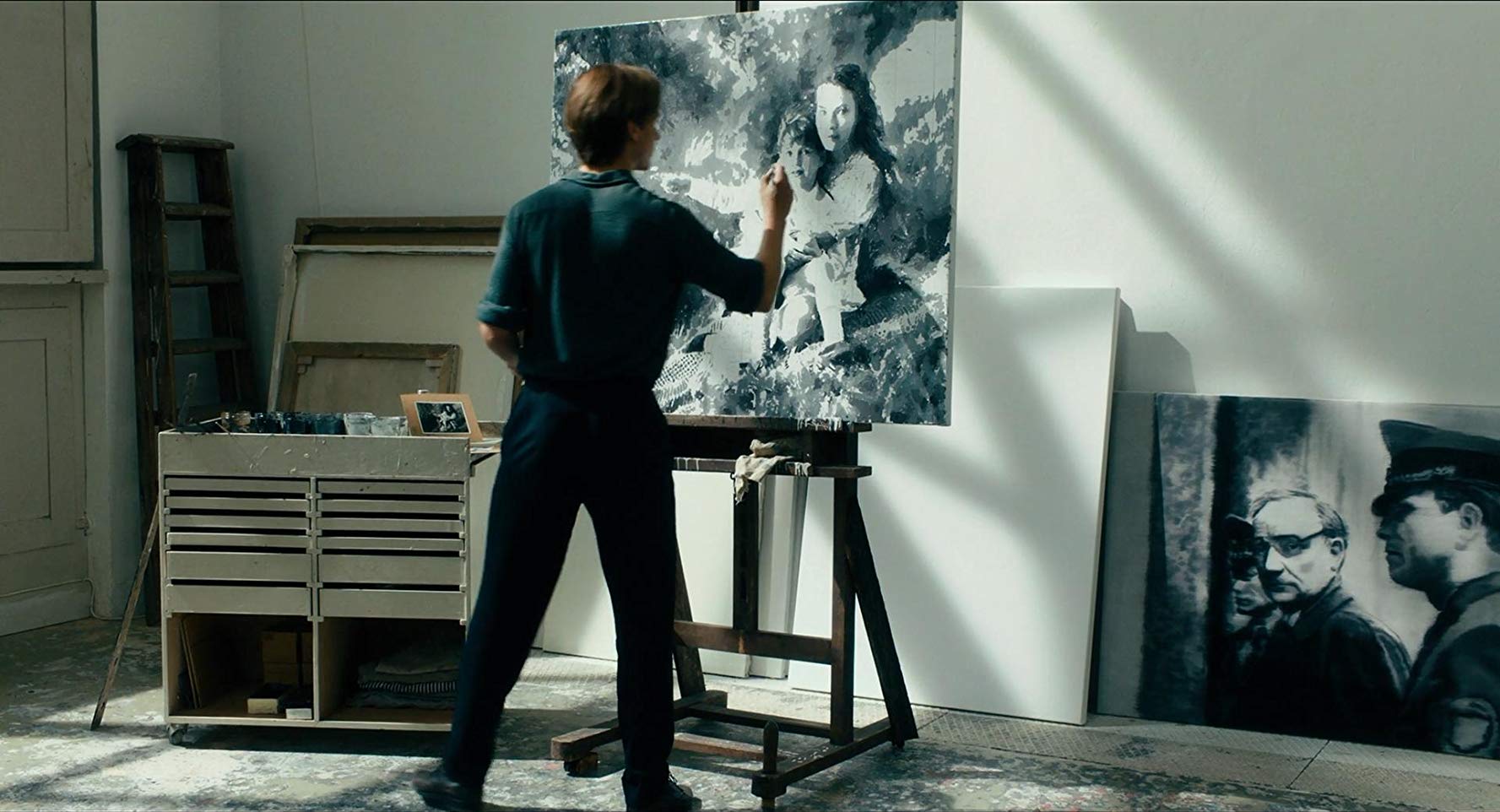 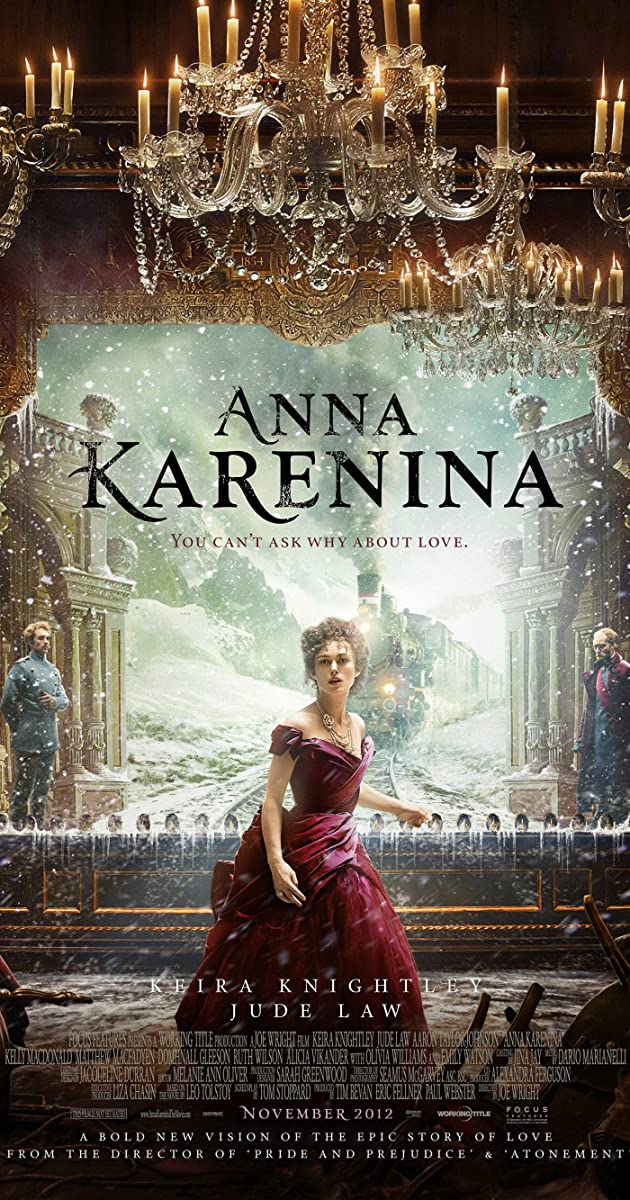 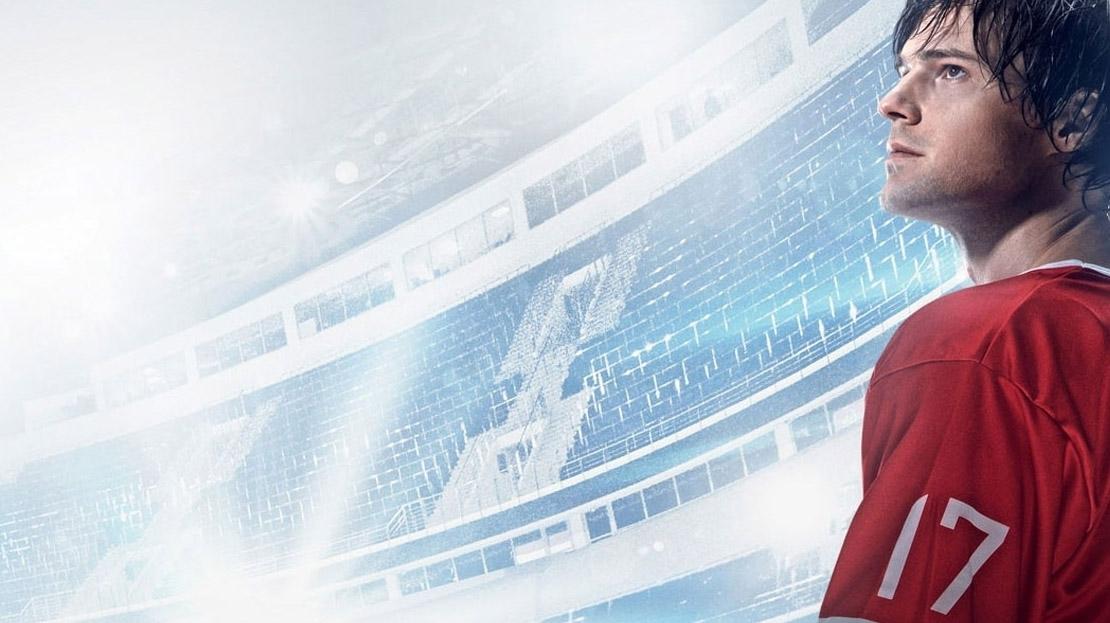 Film Reviews Film Legend Number 17 or How to Survive in Critical Times , Become Successful and Rich and How to Solve Conflicts
0
564
Comments