People want to help each other, even when it costs them something and even when the motivations to help don’t always align, a new study suggests.

In research published earlier this month in the journal Science Advances, sociologists found that people overwhelmingly chose to be generous to others—even to strangers, and even when it seems one motivation to help might crowd out another.

It is the first study to examine how all the established motivations to be generous interact with one another.

“We wanted to do an exhaustive study to see what the effects of those motivations would be when combined—because they are combined in the real world, where people are making choices about how generous or kind to be with one another,” said David Melamed, lead author of the study and an associate professor of sociology at The Ohio State University.

The study involved more than 700 people, and was designed to help researchers understand prosocial behavior.

“It means doing something for someone else at a cost to yourself,” Melamed said. “So one example would be paying for the person behind you at the coffee shop."

Scientists previously had determined that four motivators influenced people to behave in a way that benefited other people.

“In the real world, the conditions under which people are nice to each other are not isolated—people are embedded in their networks, and they’re going about their daily lives and coming into contact with things that will affect their decisions,” Melamed said. “And these experiments show that all the motivations work. If you want to maximize prosocial behavior, it was a really great thing to see.”

For this study, which was done online, participants had to decide how much of a 10-point endowment to give to other people. The points had monetary value to the participants; giving cost them something.

Then the researchers created different scenarios that combined one or all four of the potential motivators for giving.

Melamed said that prior to the experiment, he thought the motivations for kindness might crowd one another out. For example, a person may be less apt to indirectly reward another’s generosity toward a third person when he is focused on directly giving back help that he received.

This research helps us understand the remarkable quantity and diversity of prosocial behavior we see in humans, Melamed said.

“From an evolutionary perspective, it’s kind of perplexing that it even exists, because you’re decreasing your own fitness on behalf of others,” Melamed said. “And yet, we see it in bees and ants, and humans and throughout all of nature.” 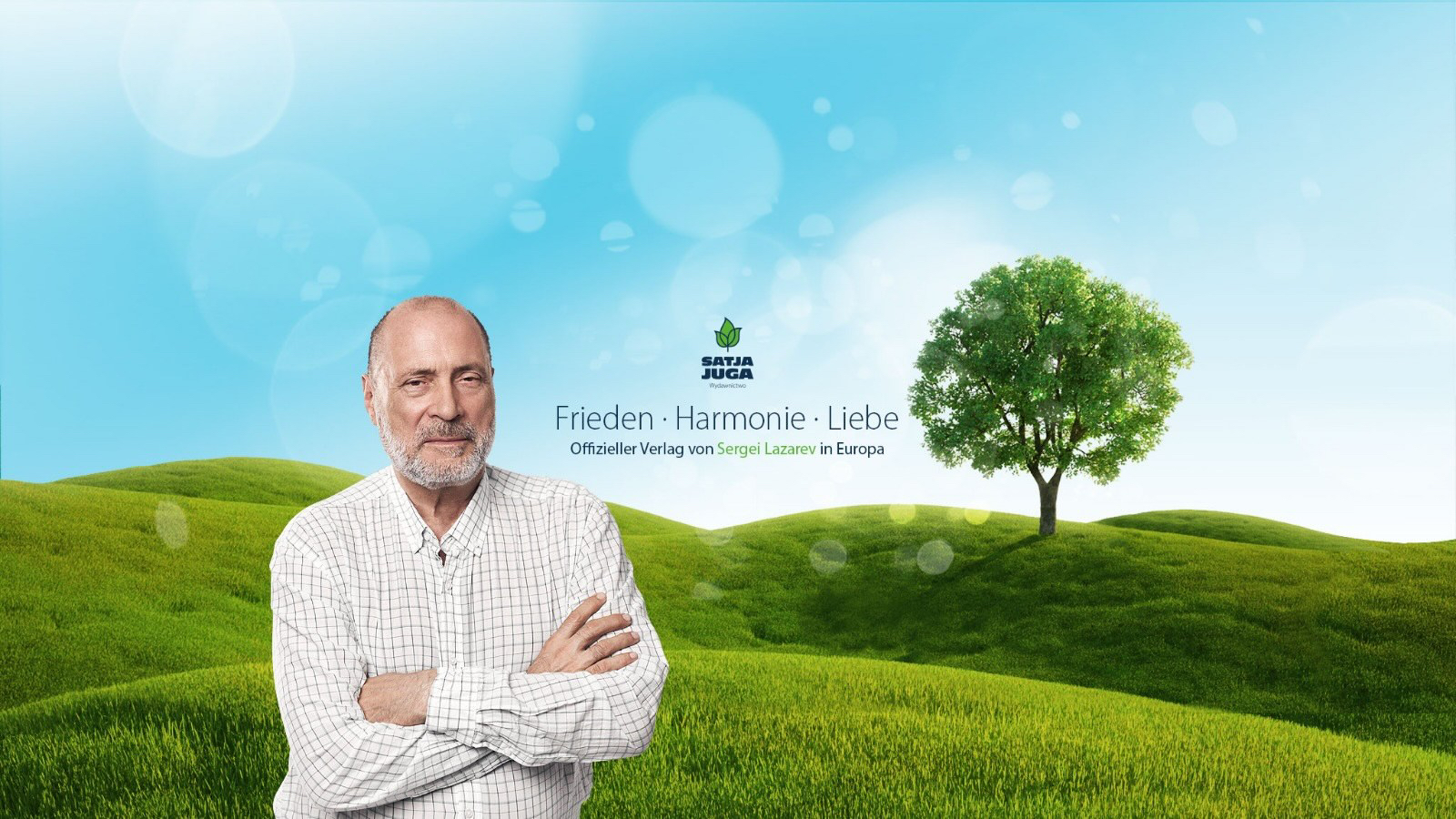 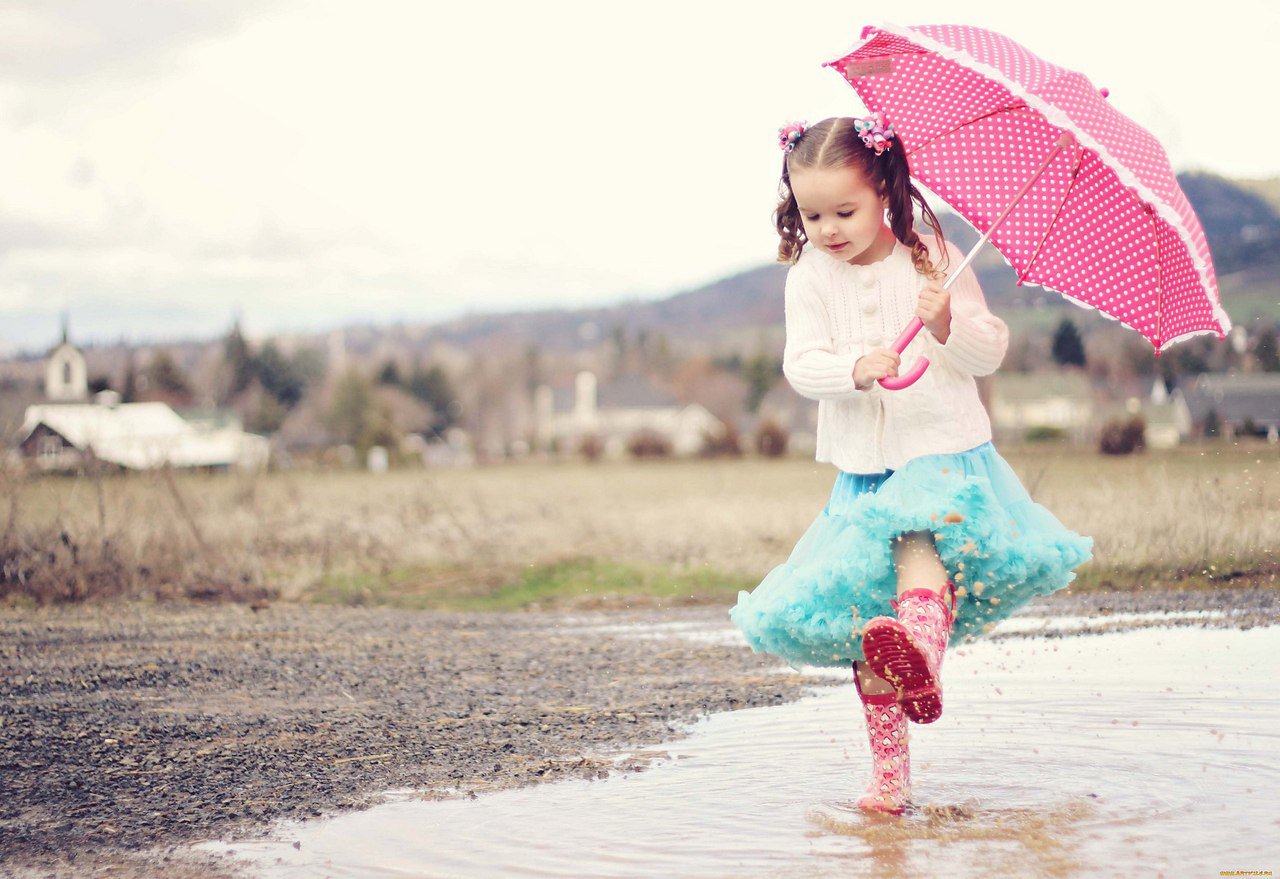 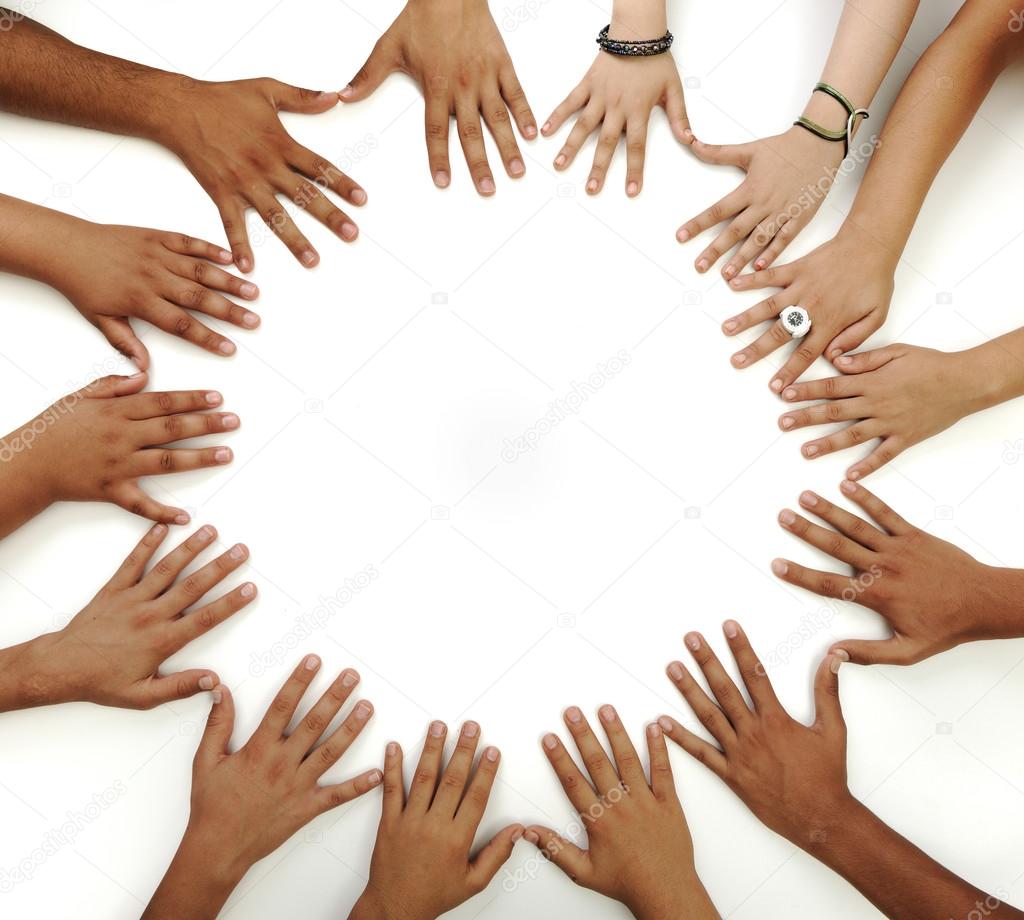